Talk about sugar coating! Five more sugar companies have joined the lawsuit to halt the corn industry from marketing HFCS (high fructose corn syrup) as a natural sugar. You may have seen their commercial, where a father and his young daughter are walking through a cornfield stating that whether it’s corn sugar or cane sugar, our body cannot tell the difference. “Sugar is sugar.” 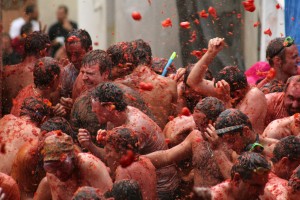 The research has come to a fork in the road. There are so many different sides to the story. One research study suggested that people who consume corn sugar have a higher disposition to have high cholesterol, triglycerides and become obese. Other research suggested that corn sugar and cane sugar have similar nutritional values and with any sweetener, moderation is key.

If you’d like more information on the great 21st century debate of corn sugar versus cane sugar, check out this website.

Are you Team Corn Sugar or Team Cane Sugar?

Technically, it’s not the culinary type of mistake that advertisers make; it’s the less palatable kind and spoils easily. Some consumers might even develop an aversion to the stimuli, but that can totally be avoided with the 5 second rule. It’s crucial, it’s vital, it’s necessary and here at MOS Creative we make it delicious once again. 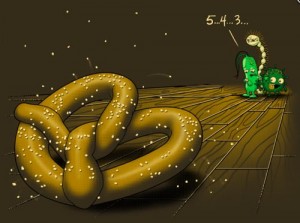 We’ve all heard the expression: “first impressions are usually the correct ones.” Well, this is soo true, especially for the ad world. You have 5 seconds to make the consumer 1) believe that this product will make them or their life better, 2) that they won’t find anything better and 3) their money and time is going to right place.

So how do you do this? Don’t let the value, originality, and creativity fall on the floor. 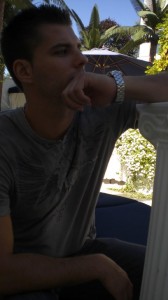 Meet Max’s TOP 10 IDEAS for making your company stand out:

1. Have a clear message.
2. Grab attention with comical and witty advertising.
3. Be unique – be that purple cow, nothing will get faster word of mouth.
4. Use social media – no, seriously… Use it!
5. The company must have a positive and open personality.
6. Be creative. Be Original.
7. Have good customer service – nothing is more important and basic.
8. Know the demographic you’re selling to – introduce a service or product to the innovators of that niche and market.
9. The usefulness of your product and its ability to truly help clients.
10. Some may never think of this but some really good products go unnoticed because of improper placement. Make sure your placement is seen in the appropriate location (outside, internet, mobile)!

IKEA has been named advertiser of the year, again!

The Advertiser of the Year trophy was presented to Noel Wijsmans, global retail manager and VP of Ikea Group. The 58th Cannes Lions International Festival of Creativity has awarded IKEA for inspiring innovative products and distinguishing themselves from other companies with their witty, creative and humorous ads.

IKEA first won a Lion in 1991 for the Ünboring Lamp and since then has been collecting over 50 Lions and millions of fans across the globe. Known for their fun, quirky, and memorable advertising, IKEA has been the foundation to humor-induced marketing and tactics for quite some time.

“Ikea’s approach to its marketing and communications, with its decentralized structure and strong relationships with many different kinds of agencies, has been hugely successful over many years,” said Philip Thomas, Cannes Lions CEO. “The company’s superb track record at Cannes reveals a clarity of vision and an enviable willingness to allow its agencies to truly flex their creative muscles.”  – Ad Age

Here are a few examples of IKEA’s work:
1. Using Facebook to promote products

2. Releasing 100 cats and kittens at an IKEA in the UK and watch them settle into the various comfortable nooks and crannies. OMG! Soooooooooooo CUTE!

CONGRATULATIONS IKEA! Here’s to many more!

How well do you know your advertising?

As you may already know, advertising is an essential medium for any successful business. So, how well do you know the various types of advertising that exists? 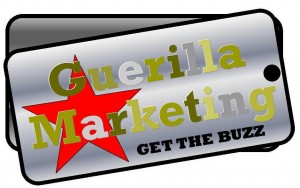 Guerilla Marketing is one of the coolest ideas that have come up within the 20th century. Jay Levinson coined the term “guerilla marketing” and it has taken off since then. Large companies, small companies and even non-profit organizations use guerilla tactics to increase revenue and even awareness. It relies heavily on unconventional methods and relies even more heavily on creative imagination.

Here are  some examples: 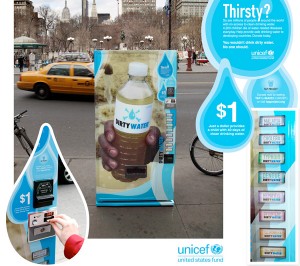 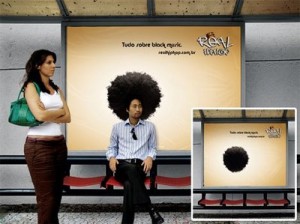 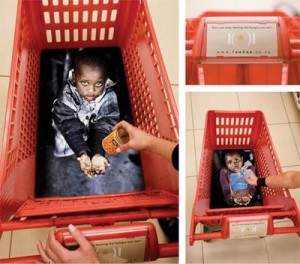 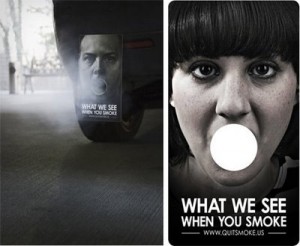 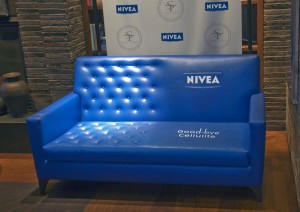 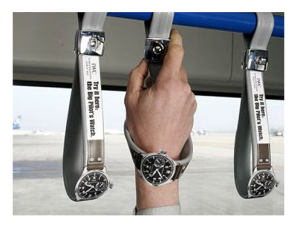 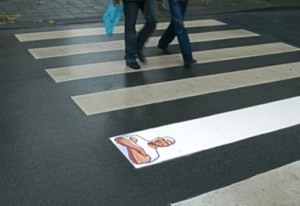 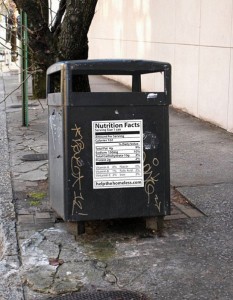 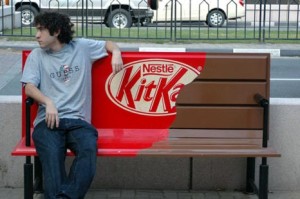 Which one was your favorite?

If you would like to see more photos such as these, please visit this great blog.

So, a week has passed since the last quiz. Here’s your chance to redeem yourself if you got a low score.

“In an age where creative marketing is king, even feces can be turned into gold!”

In American society, it is considered rude to engage in bathroom humor with people whom you barely know. In Taiwan, a restaurant is serving up a hot and steaming plate of bathroom humor, delicious bathroom humor.

It all began when one of Modern Toilet’s partners was reading manga – Dr. Slump On The Toilet – and had an explosive idea! Could people overcome their perceptions of the way a food is presented and just enjoy the taste? After a successful bout with serving chocolate ice cream in squat toilet-shaped bowls, the company knew that had to push – push harder for a wide-ranged menu. Everything from urinal drinking cups, toilet soup bowls and even ice cream that comes in three flavors, diarrhea with dried droppings (chocolate), bloody poop (strawberry) and green dysentery (kiwi), were introduced to hungry and confused customers. 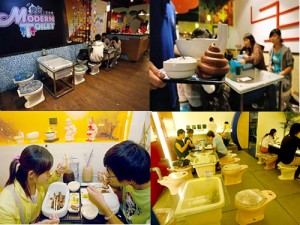 So how did consumers digest this bizarre concept? They loved it! It’s fair to say that a good number of people were completely grossed out, but after the initial shock of the presentation and decoration (toilet seats for chairs and sinks for tables) subsided, they gobbled the bathroom-inspired le plat principal right up!

Would you be able to overcome the visual presentation and let your taste buds and sense of smell lead your way to food bliss?

And just because I couldn’t resist:

What do you call a vegetarian with diarrhea? A salad shooter.

So how do you take a well-known product that has been collecting dust at your local supermarket and turn it into the sensation of a marketing campaign? Let your consumers do all the work!

That is exactly what Saatchi & Saatchi Tel Aviv did for Israel’s most beloved food brand, Elite. In Hebrew, there are two ways to say “Wafer.” Just like you can say “tomato” or “tohmato” in English. So the proper way to say “Wafer” is “Vafel” and then there is the slang version, “Bafel.” Click on the image and see how these two little words created a phenomenon that has yet to be forgotten. 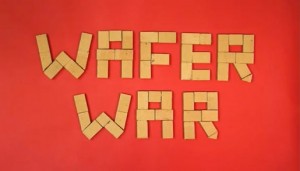 Here are the highlights of the best moments in Elite’s Vafel vs. Bafel campaign:

>Over 1 Million votes were cast in a nation of only 7 million people!

>After just 3.5 weeks of campaigning, sales went up by 33.8% selling over one million units!

So, did you answer the question? Which do you prefer, Vafel or Bafel?