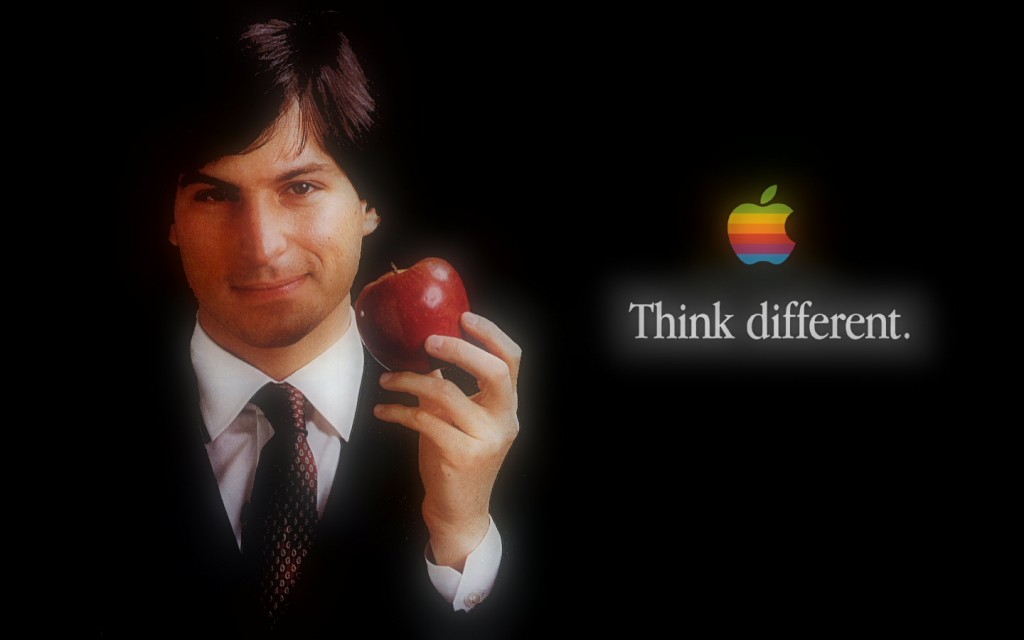 “Why join the navy when you can be a pirate?” Wiser words never uttered by a man more influential and responsible for single-handedly transforming the computing and mobile landscape.

Steve Jobs told us to be crazy. He told us he wanted to put a ding in the universe. He didn’t put a ding, but he sure left an Apple.

But in no jest, he was a hero to millions, probably billions, of people he never met. He changed the way we think about and interact with the world. Every time you have to ask your kid a computer question, remember, he’s the reason.

But Steve Jobs had no super powers. No heat vision or telepathy. He couldn’t fly. So what is it that most definitively separated this average Joe – a little boy adopted into a family from Mountain View, California – from any other normal schmuck with a bad haircut working at Radio Shack?

Our iconic leader could tell the future. And he was crazy enough to follow it. We should all learn to be that crazy.

It would be impossible to liquidate a lifetime of accomplishments into a few brief talking points. But I can’t finish this tribute to the one man whom I can credit for the very Macbook that I’m using to type this right now, without cherishing the qualities that made him a leader and a household name. These are also the qualities that earned him entry into Mobile Marketer‘s Mobile Hall of Fame in March.

We should all be so wise as to adopt just a few of Jobs’ best qualities:

Focus - Remember that old motto in t-ball – keep your eye on the prize. When Jobs decided to do something, he did it. No distractions and no cutting corners.

Quality Control – Are you going to do it, or are you going to do it right? Jobs knew that every single product Apple sold was a direct reflection on him. More of a stickler and perfectionist, the world has probably never seen. From look, feel, weight and packaging, to every single customer experience, it’s all the brand, and Jobs was the brand. And Jobs held that to the highest standards.

Leading, Not Following - The old don’t be reactive, be proactive mindset that most of us aren’t risky enough to actually live by. But Jobs, he had nerve. He had nerve because he had a vision for innovation that he believed in. And the gumption to give people more than what they expected or thought they wanted.

Keep it Simple, Stupid – Streamlined designs, intuitive interfaces, appealingly clean applications. I can say the same thing today as I did the very first time I pushed the power button on my MacBook. It just works.

A crazy man who has left an amazing legacy.